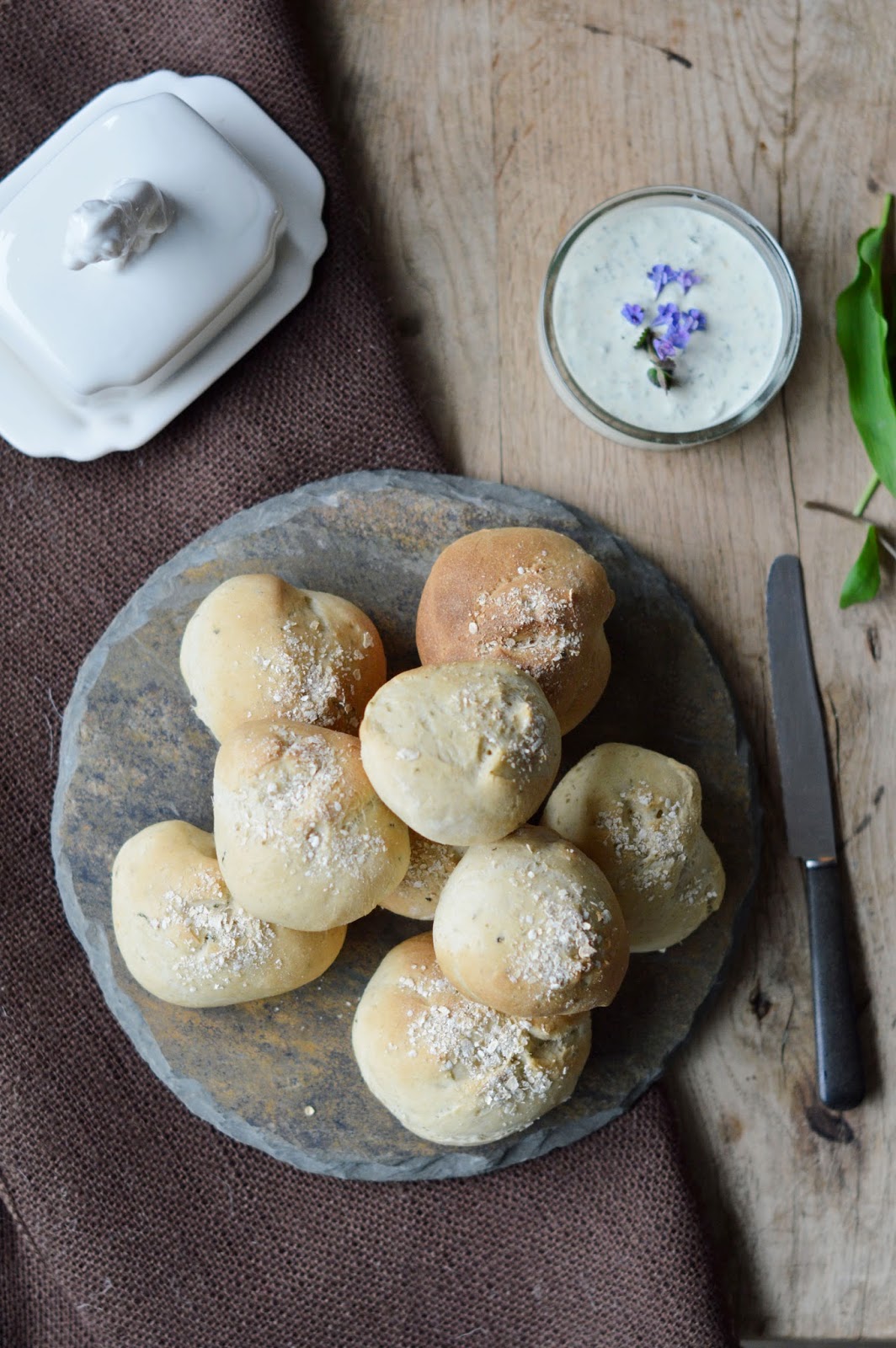 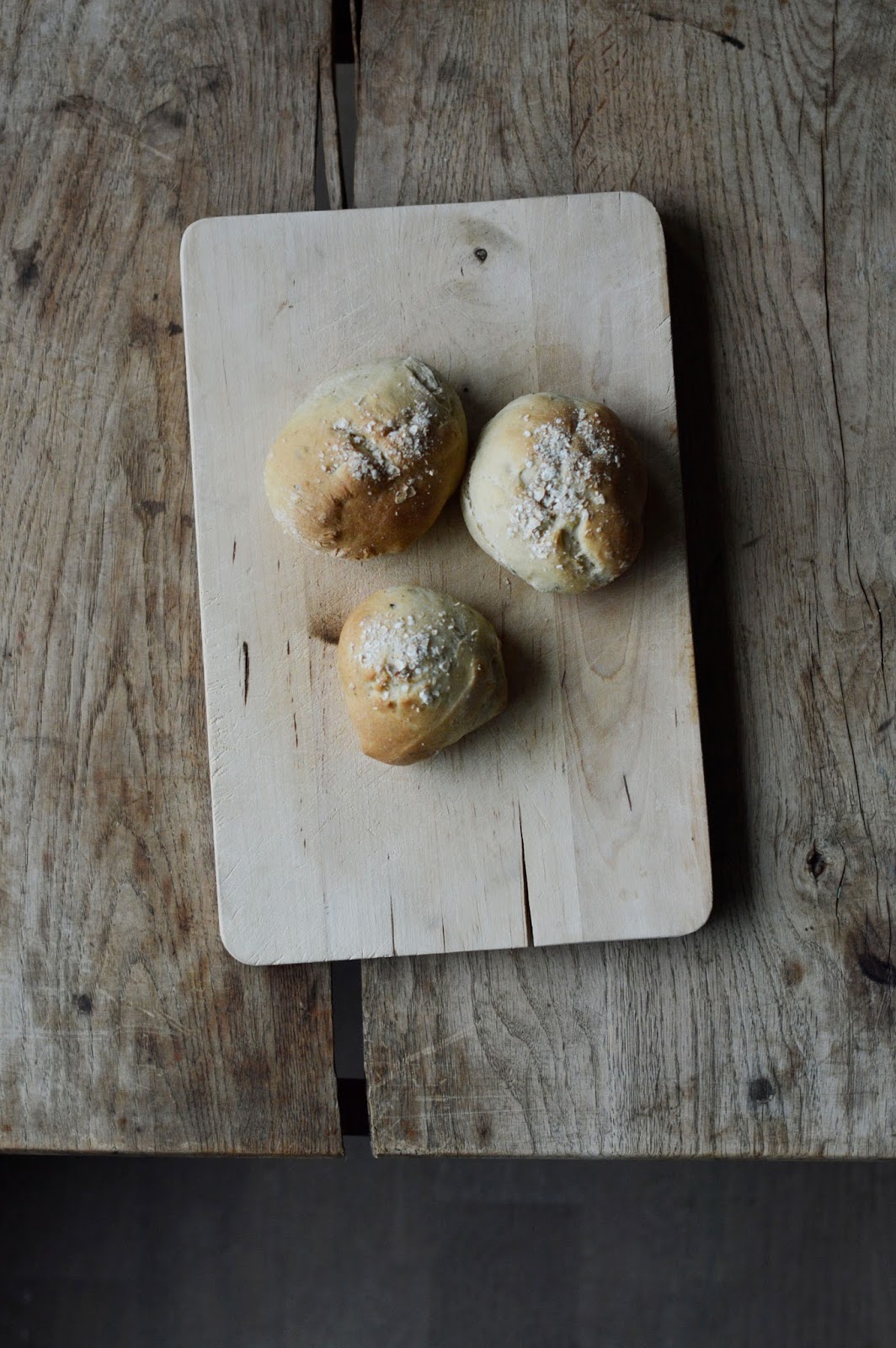 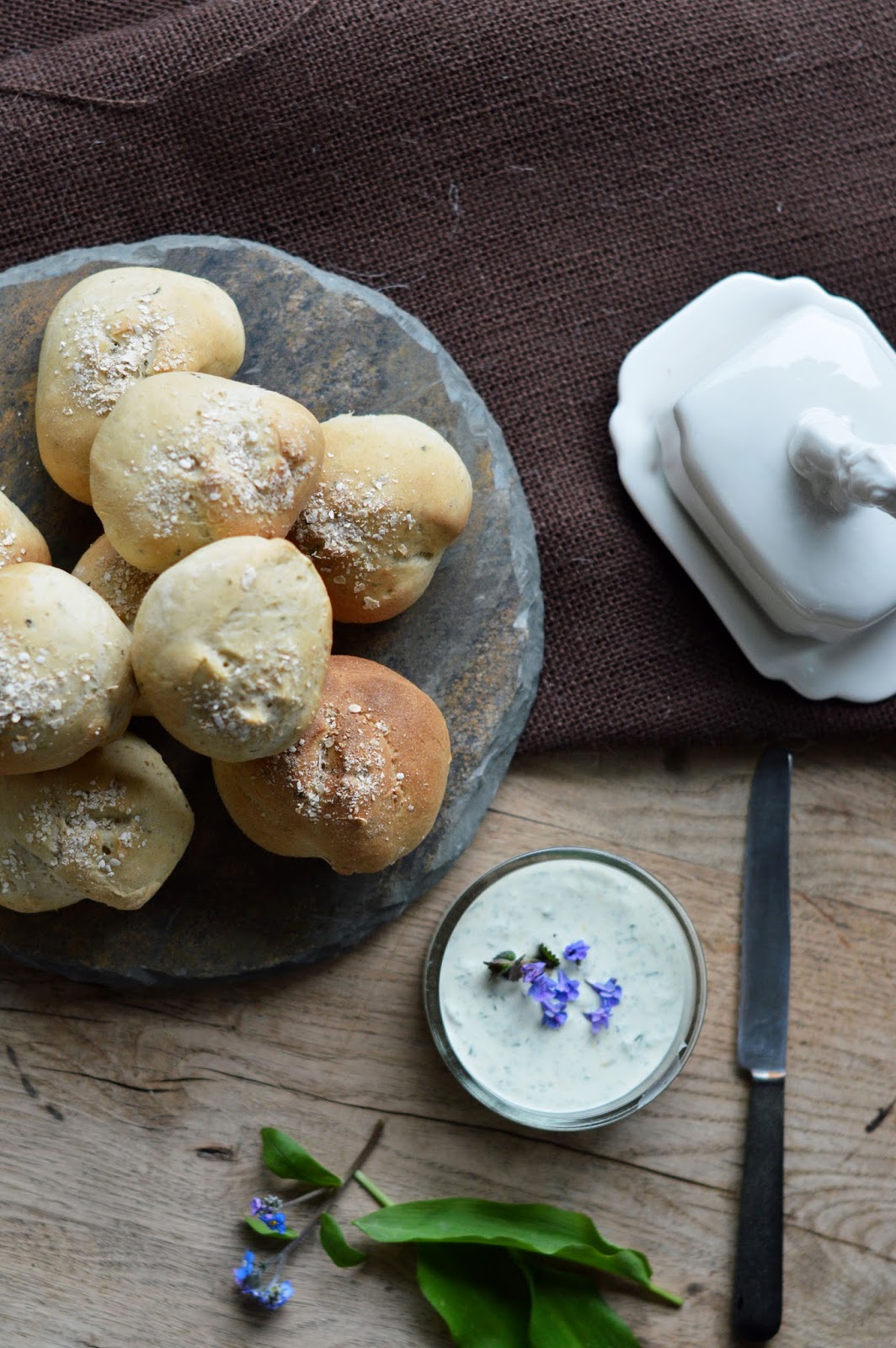 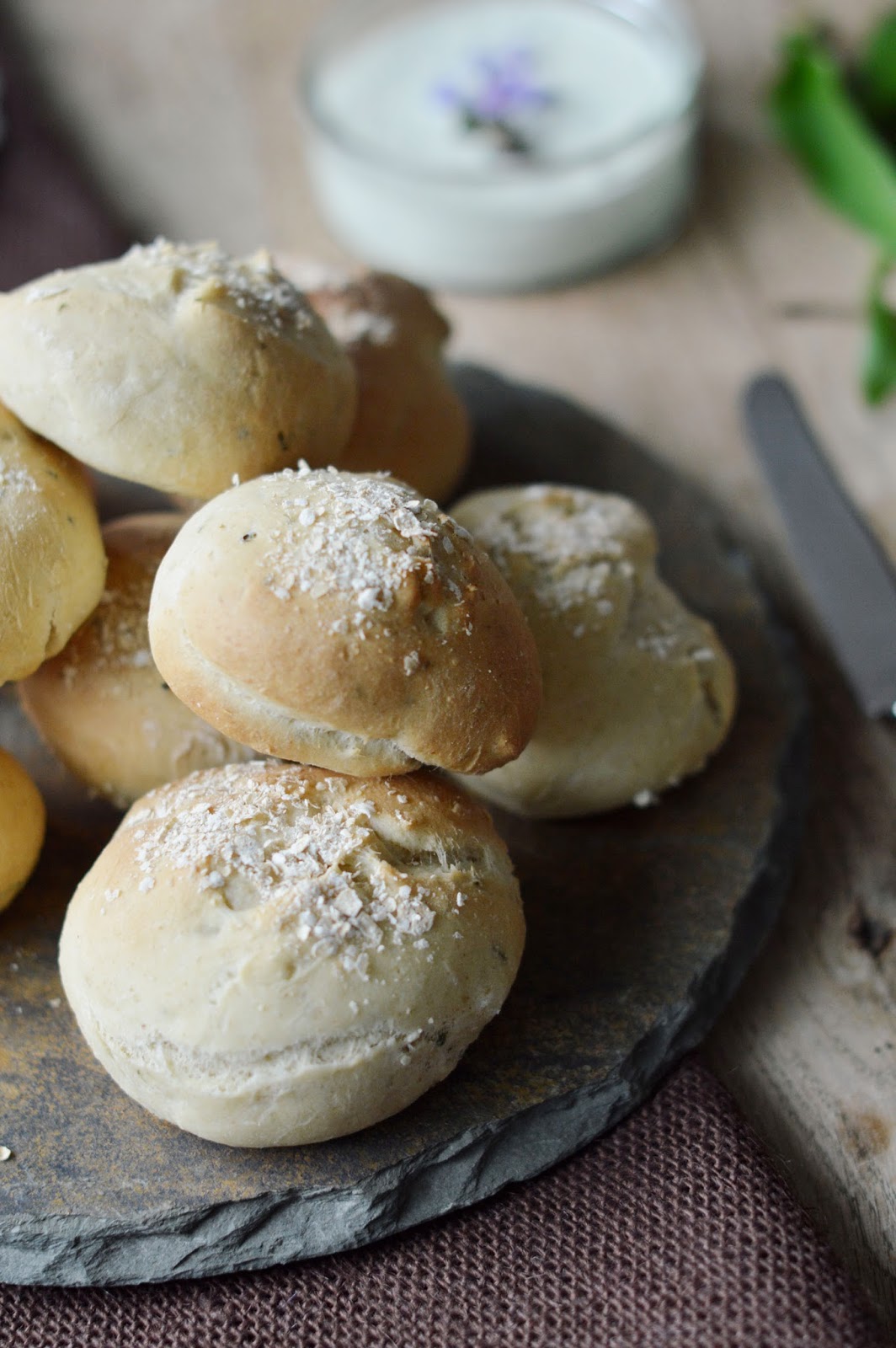 my relationship with bread is biased… on one side, there are few things i like as much as bread… it’s a common scenario: coming home from work, a freshly baked (by the local supermarket or baker) bread under my arm and a huge appetite for carbs. it’s not a very glamorous scenario, but i mean, some of the best things in life aren’t, right? so, yes: bread is a pleasure i often indulge in – but, admittedly, it also doesn’t go without a bit of guilt each time (because the amounts i devour aren’t really decent, rest assured – and i mean, i’m not even beginning to mentiion the amounts of nutella that are involved (purely because someone has to use the leftovers from baking, duh). but… i’m also pretty thankful to bread. because it’s one of the most rewarding, fulfilling and nurturing foods, that’s obvious. but also, because it connects people. this one here in particular, it has provided me great services.
and with this mysterious exclamation, i’m letting you be and say goodnight. hehe. i can be sooo mean, i know. but then again, my bread recipes are enough of a trade – these buns, in particular, are so worth the effort, the carbs and the potential guilt of overindulgence involved.
brown butter buns
ingredients:
400 g all purpose flour
100 g whole wheat flour
20 g fresh yeast
1 tsp. sugar
2 tsp. salt
30 g butter, browned – then cooled until only warm not hot
1 tsp. black pepper, freshly ground
200 – 300 ml water
oats for sprinkling
directions:
put the flour in a bowl, add salt and pepper, make a well. dissolve the yeast in lukewarm water (use a bit of the 200 ml indicated), add sugar. let stand for a while, then pour into the well. cover with some flour and let rest for 15 minutes until first bubbles form. add the remaining water and butter, then begin to knead (in the bowl) until the dough comes together into a ball. remove from the bowl and knead thoroughly on a floured surface for 8 to 10 minutes. put the dough back into the bowl, cover with cling film and let rise for 1 hour or until doubled in size in a warm place. knock together, then shape into equally sized, round buns. put the buns on a baking sheet lined with parchment. with a pair of scissors, make two crosslike cuts on top of the bun. brush with water. then sprinkle with oats. bake for 15 to 20 minutes (depending on size) until golden. remove and let cool.
vegan almond milk pannacotta with woodruff marinated strawberrieschocolate still life