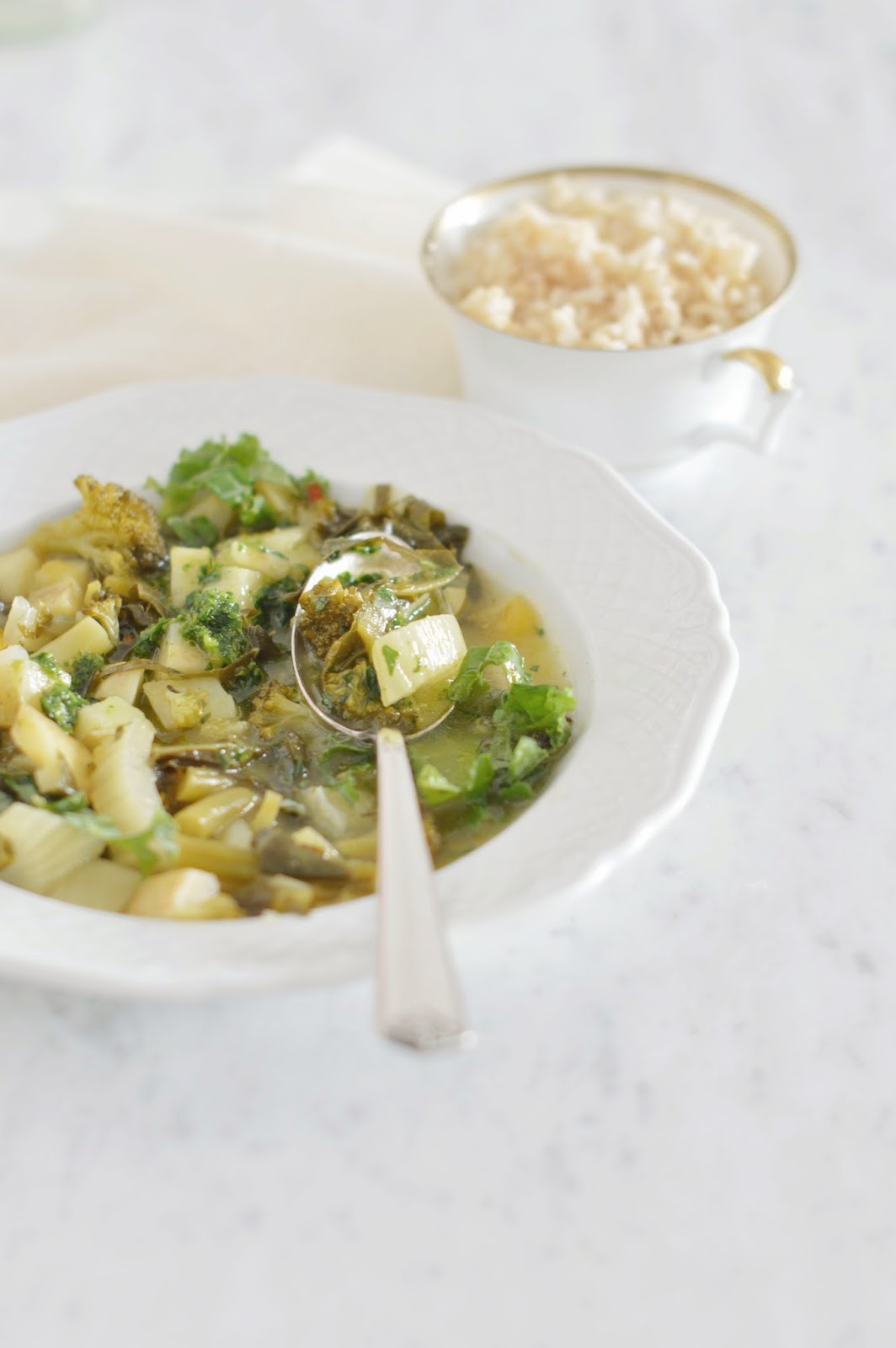 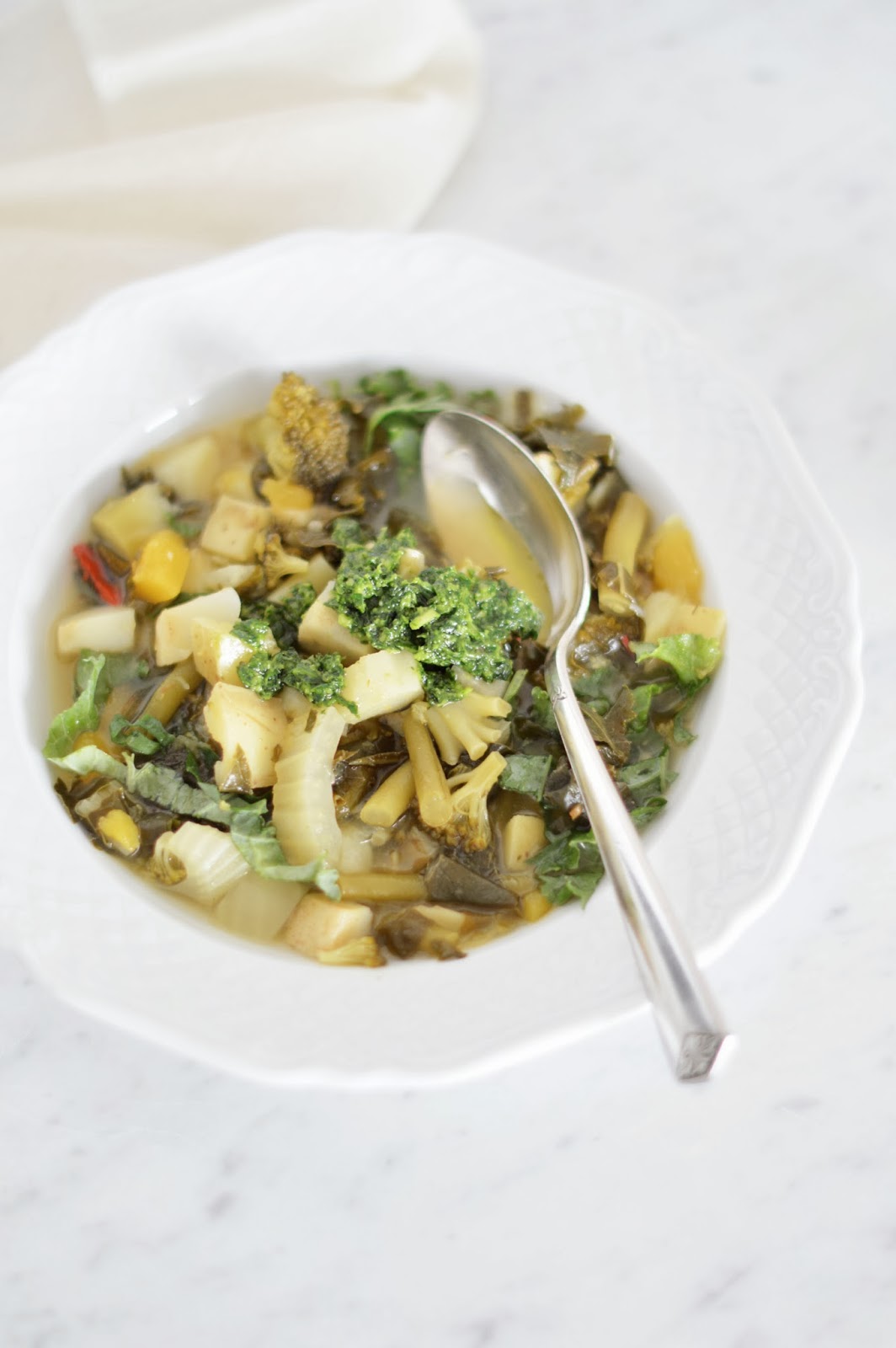 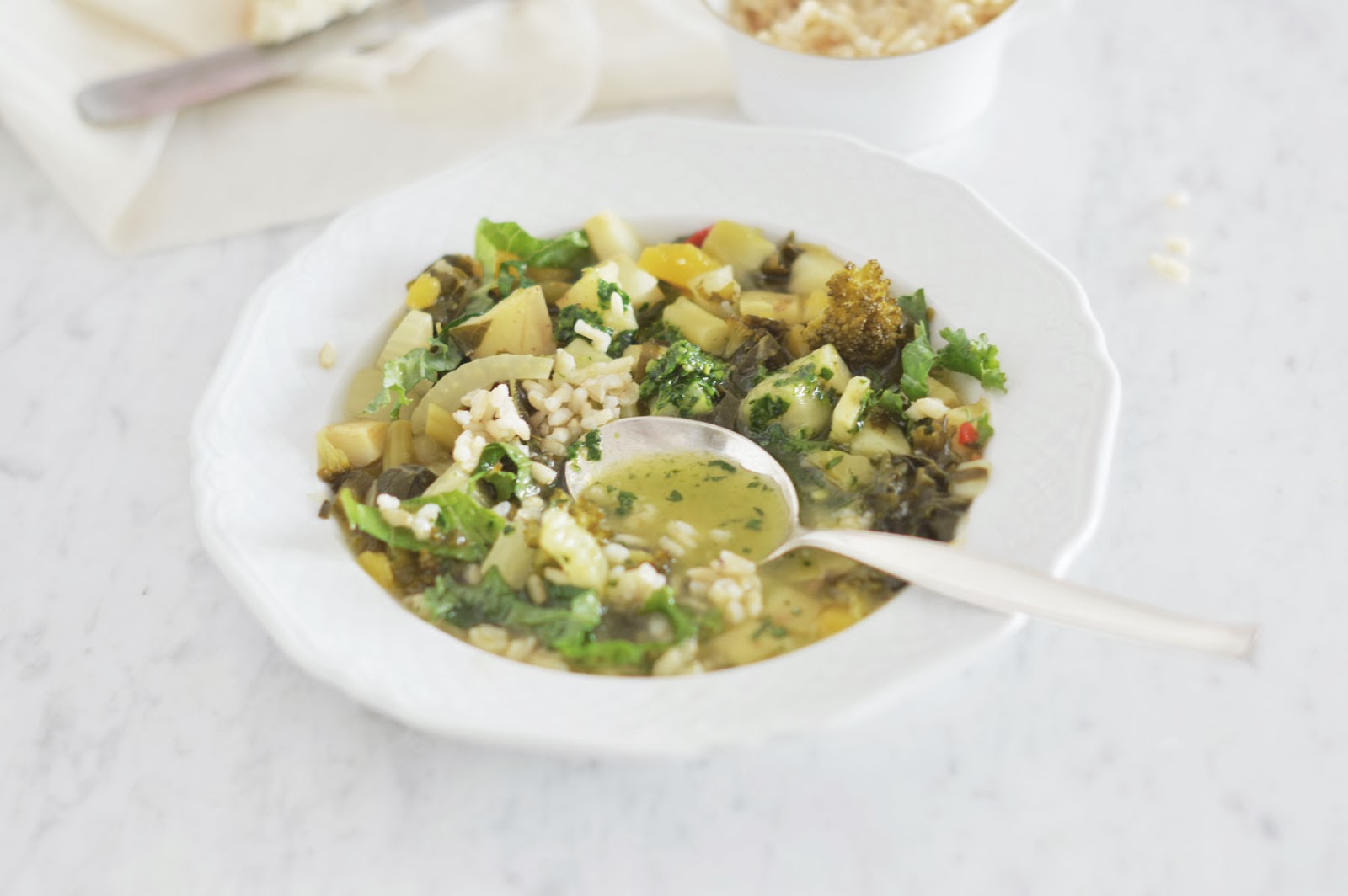 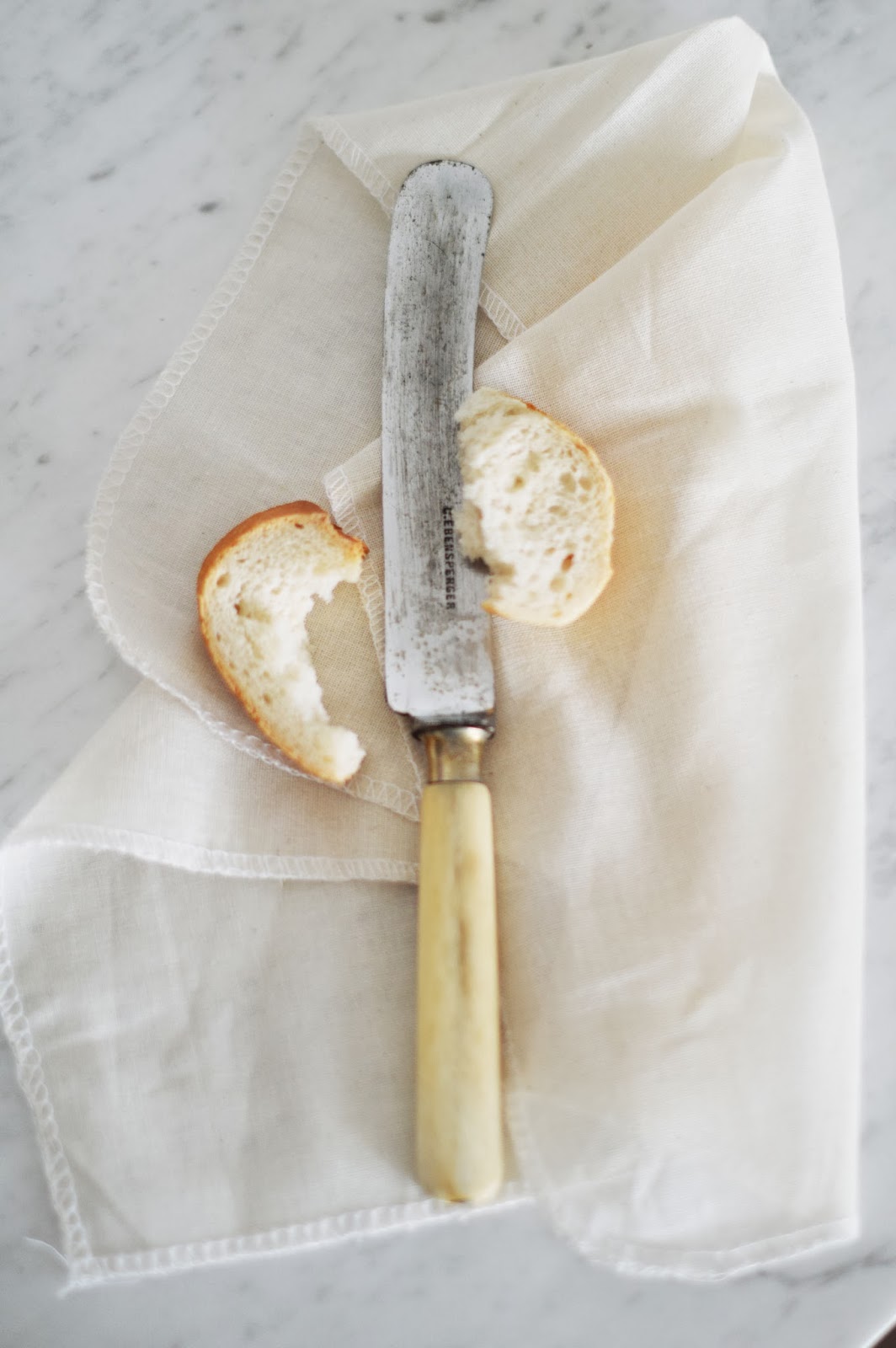 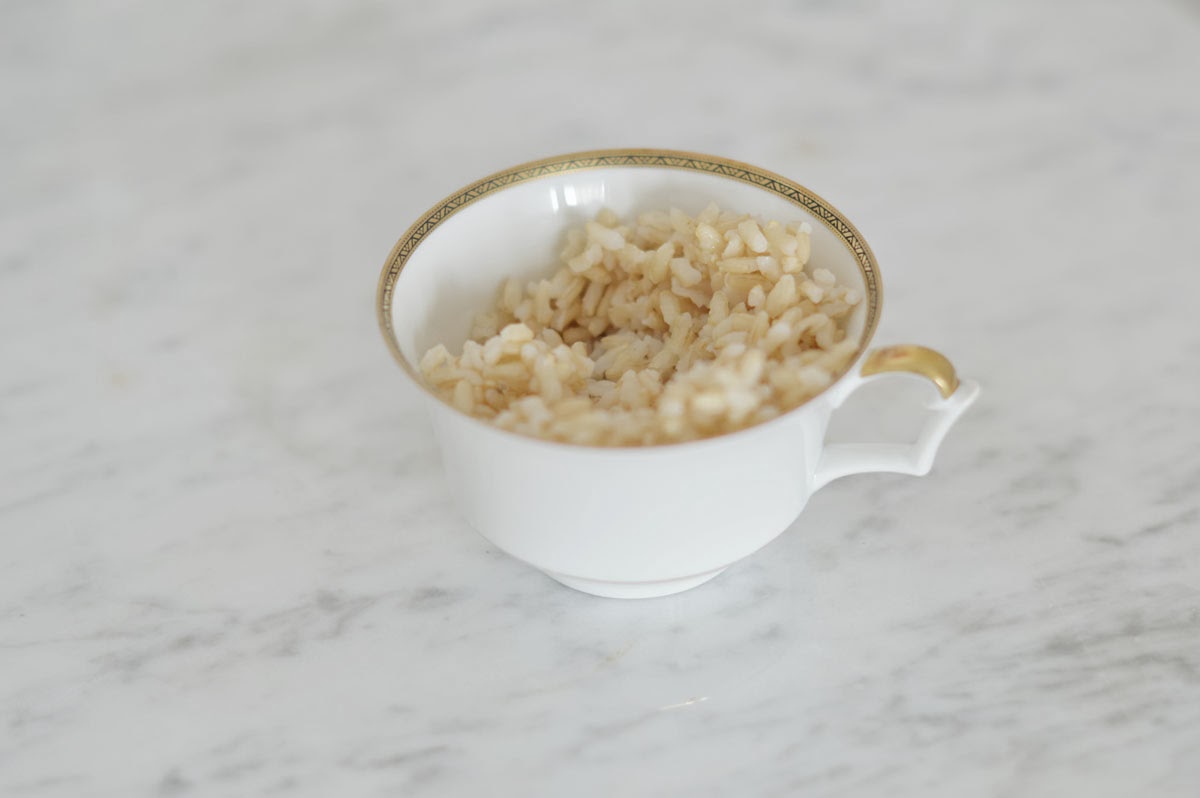 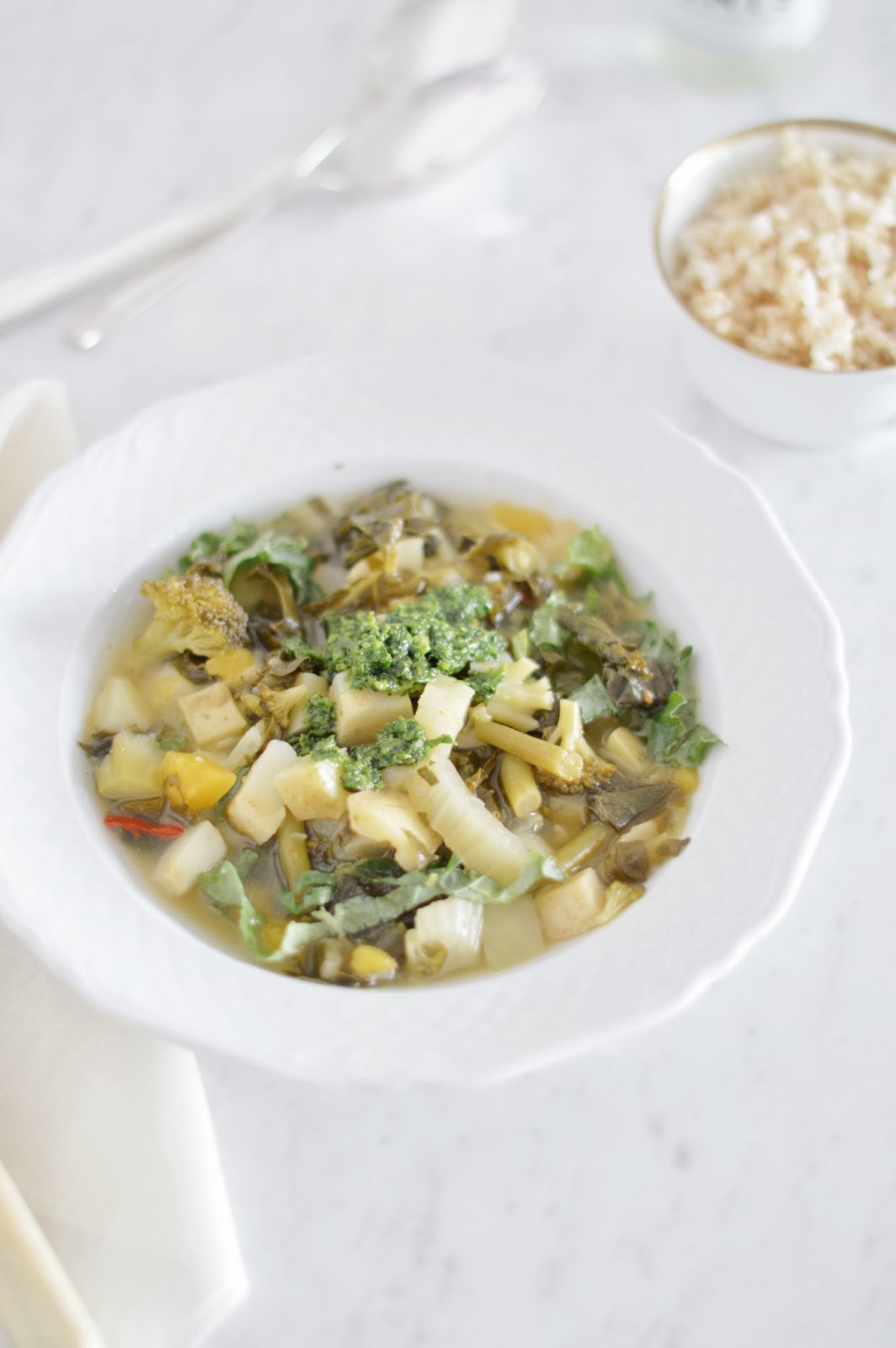 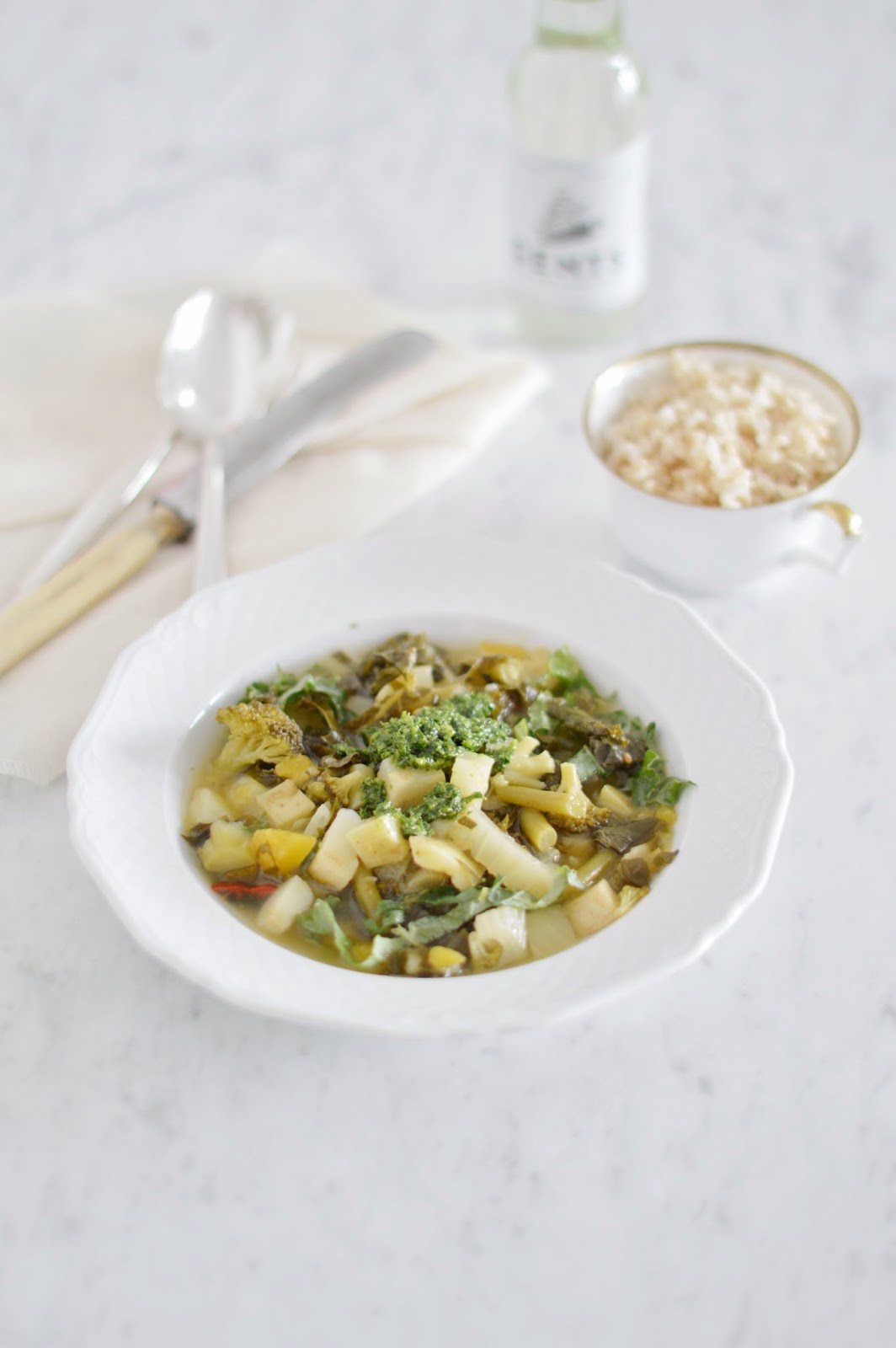 let me just say it out loud: i’m a sucker for romance. good thing i’m in for another wedding this very weekend, for another romance injection. i’m so glad wedding season is never really over (or so it seems), so i can get my fix of romance. oh, and romantic comedies, gotta love them! happy ends, yay! they are what keeps me going. the fairytale-loving 6-year-old in me kept on hoping, wishing and praying for my very own ‘happy end’, mind.
but, let’s be blunt: my life, my real life, is lacking romance. like, big time. i’ve got my friends for hugs (and thank god for them), and i’m not complaining. the hugs-department is fine. but, you know, there are certain things you don’t get from your friends (although i sure love you).
so, after a lot of experience at being single, i finally (or slowly, rather) came to three conclusions. the first being that i still believe there’s somebody out there for me (well, maybe not if you ask me on a bad day, but in general, yes, i haven’t given up hope just yet). i still believe in love, and i believe there are probably a couple or maybe even a dozen or more men out there who would be a potential match for (quirky, average looking, sometimes crazy) me. so, this leads me to conclusion number two: as i believe in love, it’s just a matter of finding it. and, in order to find true love, i need to heighten my chances at getting to know more males. and the third and final conclusion being, that i, clearly, haven’t got a clue about men, or else, i probably would have had more success with them (and believe me, i’ve had everything but, other than in the ‘friend zone’).
anyhow, so: three disturbing little conclusions, i find. or, to put it more accurately: it was a disturbing process to discover all this. but, i must say, it kind of also feels good to be aware of ‘it all’. but what now?
point one, the whole ‘believing in love’ makes up for another, very lovely little post. but it’s not what i want to share with you today.

point two: about the chances i get to meet males. i believe it’s important to be in charge of your life and your future. so, proactive me that i’m being, i’ve tried online dating (as i’ve said before, it’s a dark place, that brings up a dozen new issues, so let’s not go there now), i’ve been match made (or not really “made” but rather “tried”) the odd time and i’ve tried to simply beam my 10 thousand mega watt smile at random, male passers by on the public transport. it’s not really efficient, no. i’ve tried to mingle more, but since i’m not really a ‘clubbing’ or going out person, and since college days are – sadly (whining) – over, i simply struggle with the quantity of contacts with potential males. read: i hardly get to know boys. and how should i? i mean my myriad hobbies and passions (sourcing food, processing food, taking pictures of food, writing about food) aren’t exactly social. so problem number one lies in the quantity of contacts. problem number two is the quality (i can see you all frown in sympathy). but let me tell you i think i’m really open here. about the type of guy that i like, i mean.

as i’ve explained, heightening the chances to meet more males is, for me, the biggest challenge, and the one where i, personally, feel like i can’t really do much to change that. other than leave the house in a bikini with a push up bra and a sign around my neck with my cell phone number on it. not the best approach, you are bound to agree with me. also, it’s already pretty cold around here, so i’d really rather wear a coat, if you don’t mind.

so, i’ve decided to attack point three instead: my ignorance regarding the male species. after (almost) two decades of being interested in and dating men, i really have to admit that i probably haven’t got a clue what makes them tick, what makes them fall in love and what makes them choose a girl for life. if anything, i’ve grown more and more confused about the matter, to the point where i simply refused to try and understand them (sorry, boys, i’ve kinda given up on you as a species, but, hang in there!).

a couple of weeks back, i’ve somehow stumbled upon this site online that’s ‘selling’ online courses on what basically means ‘how to better understand men’. did you know anything like that even existed, online courses on how men tick, on how to communicate with them? i haven’t been looking for anything like that, proactively. more so, to that point it hadn’t even occurred to me that i thought that’s what i’d probably needed; a basic lesson in ‘male’. i ended up listening to the whole talk and everything you could expect to learn in the course and thought: “god, this is such bullshit… this whole marketing blabla and american style self-help talk. gross!”. but also, something was happening inside of me and so i ended up thinking: “heck, i’m going to give it a shot anyway!”. nothing ventured, nothing gained, right? i probably thought that if the course ended up not being useful or if it simply sucked i could always quit. i would only have spent 40 bucks or so. and that it would at least account for a fun story to share with my friends – and with you (and make a good laugh of myself, too, which i never shy away from), if i failed completely. there is, after all, always a fun side to everything.
so i registered for the e-course, and right-away got a dozen of funny emails that sounded more than a bit spammy from the host. and so, on the first day, i took the first lesson. i opened up the pdf that was now available for download online. i thought the writing was crap and that this casey person (female writer) was a bit nuts and too sweet for anybody’s liking (and i mean i like sweet). but i ended up reading everything from a to z, and even enjoyed it. some things struck me as being true. and, granted, i kind of got giddy and curious about the next lesson. so, everyday i would read through the texts, reflect upon the insights, think about my past relationships and past encounters with men, jot down a few notes in a pink notebook (i pray no one will ever find it). and then, only last weekend, i came to the last lesson. i can’t say i cried, because it wasn’t that enlightening or inspiring. but it sure was insightful. if only for the fact that i’ve learned a few things about myself and how much i’ve done wrong in the past, regarding men. like, to give you a sneak peek, it taught me that boys want the chase. i’ve had no idea! i mean, i’ve heard of the principle, and i’ve heard people say “love is this big game”. but i can’t say i ever believed it – let alone acted accordingly. it never hit me as an actual truth. in spite of my mom and everyone of my friends who’s already happily married for years repeating it to me on end. why has it never fallen onto proper, fruitful ground?
so, i’m still a bit confused, like, mainly, why does love have to be a game and does it really bring the solution i’m hoping for to commit to join in the game? i’m not sure it will. but the thing is: for once, i’m just eager to play a bit. i’m excited, even, to still be in this game. i’ve learned a couple game-changing techniques, and now i want to test them and see them in action. it just really feels like a new era. after 20 years of not knowing my way around the love-game and not feeling skillful at all, after all this time of refusing to play and ‘acting’ as the easy-to-get, trustworthy, super-loyal, no-bullshit girl, i can’t believe i’m saying this (me!). but here goes: let the games begin! i feel like catniss before the hunger games; strong and skillful – but also a little scared. eeep!
to be continued… first: some soup! because it’s still my core-competence, even if ‘male’ isn’t.
lemony fall superfoods soup with gremolata and brown rice
serves 4
ingredients:
1 onion, finely chopped
2 potatoes, finely diced
1 small butternut squash, finely diced
1 small celery root, finely diced
2 garlic cloves, finely chopped
1 piece peperoncino, finely chopped
2 tbsp. olive oil
1 liter (or more, depending on liquidity) good vegetable broth
1 cup green beans, chopped
1 cup brocoli, finely chopped
2 cups kale, finely chopped
2 cups spinach, finely chopped
1 lemon, juice
salt & pepper to taste
for the gremolata:
1 bunch parsley
1 garlic
1/4 cup olive oil
1 tsp. fleur de sel
1 cup whole rice, cooked
directions:
heat the 2 tbsp. olive oil in a large saucepan. add the onion, potatoes, squash, celery root, cloves and peperoncino and sweat for a couple of minutes. add the vegetable broth and cook for about 10 minutes, until vegs are almost tender. add the beans and cook for 5 more minutes. only then add the greens, since we won’t want them overcooked: broccoli, kale and spinach. cook for a 1-2 minutes more. in the meantime, cook the rice (whole rice takes much longer than normal white one) and prepare the gremolata: clean the parsley, chope it roughly, add it in a food processor together with the garlic and the rest of the olive oil. pulse until smooth. season with salt (and pepper, if desired). add the lemon juice to the soup just before serving. put some of the rice in each bowl, then ladle over the soup, balancing it out between broth and vegs. top with a bit of the gremolata and serve hot, maybe with some additional rice on the side.
thrifting in zurichfolk favorite: the staves