From my kitchen17. March 201528. March 2019
easter has always been a serious business at our house… especially when i was a kid, my family would plan the easter egg hunt meticulously. most years, we were at my aunt’s & uncle’s house in the south of france with a huge pine forest as a garden. hunting for chocolate meant we were stuck in that forest for hours on end (it could last up to half a day), screaming and running up and down, the dogs in tow. usually, the dogs would eat half the bounty – that is: what didn’t get lost in very vast woods, anyway. i guess the ratio of chocolate we (humans) found to chocolate the parents initially hid was probably 1/4. but we didn’t care as long as we were hunting, hunting for easter goodies. it was the thrill of the search and the chase, an activity both, grown-ups and kids alike rejoiced in. without a doubt, chocolate was the best reward for being out of breaths; let alone the bruises and scratches from running through the woods. 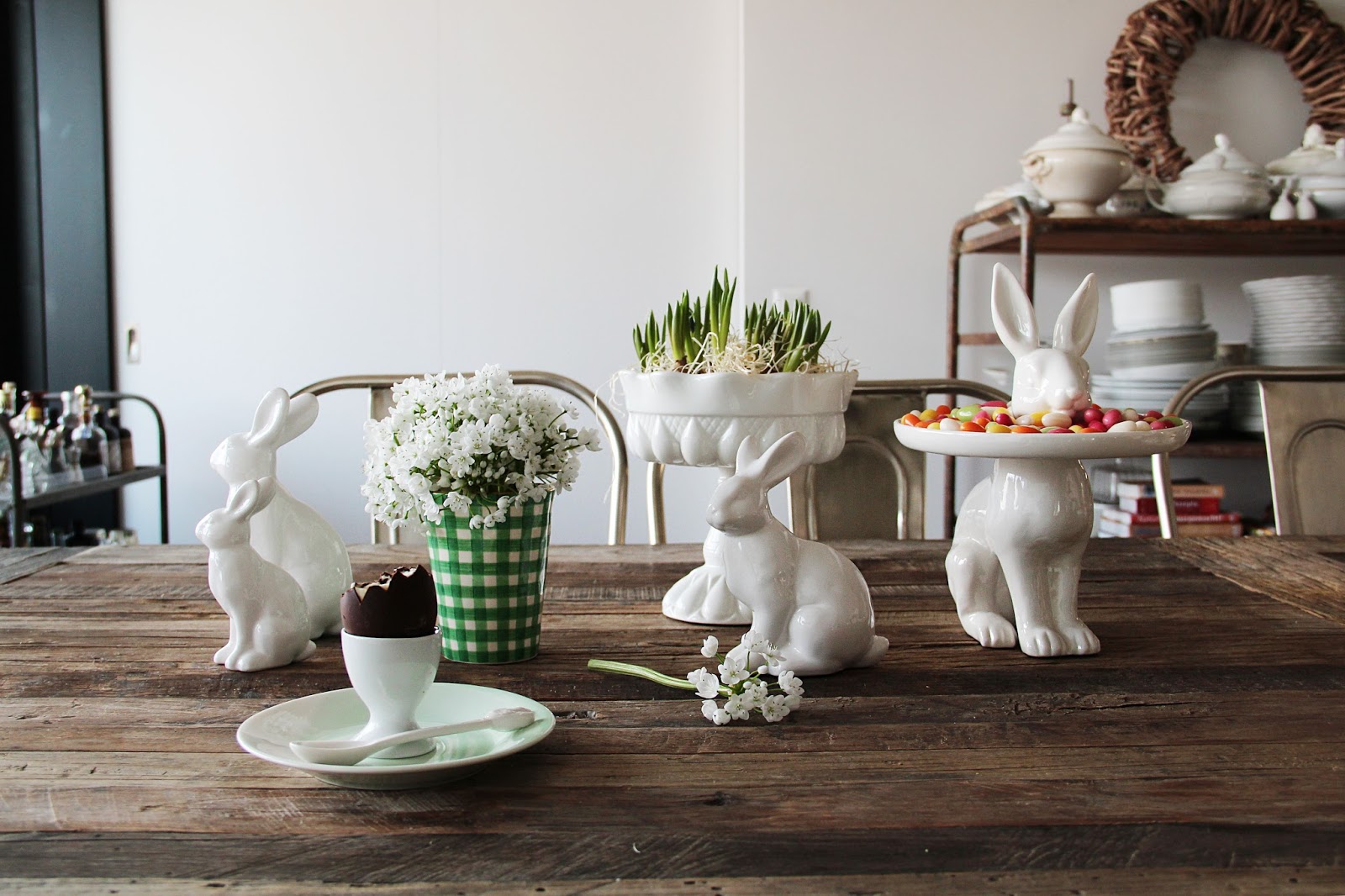 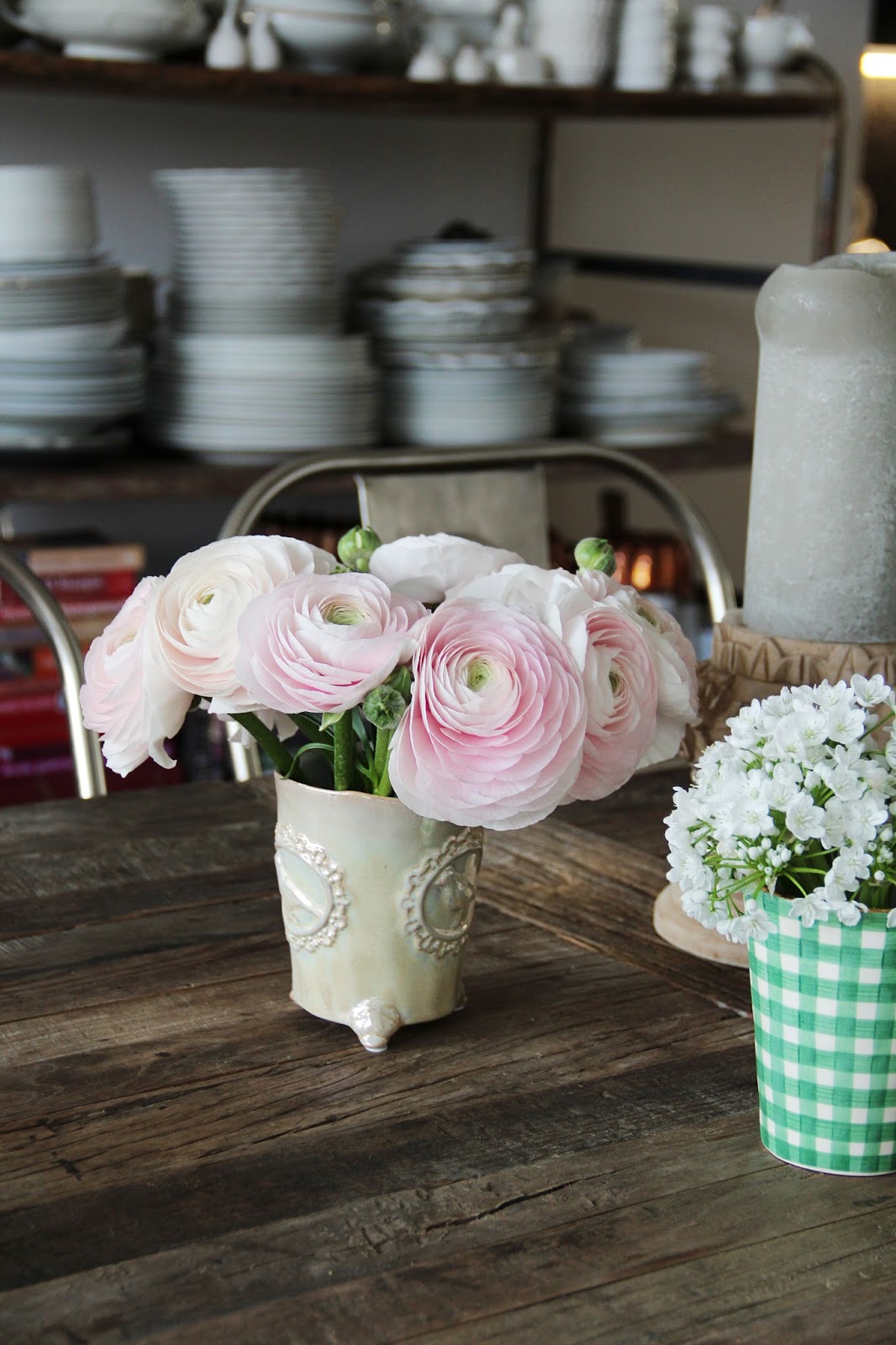 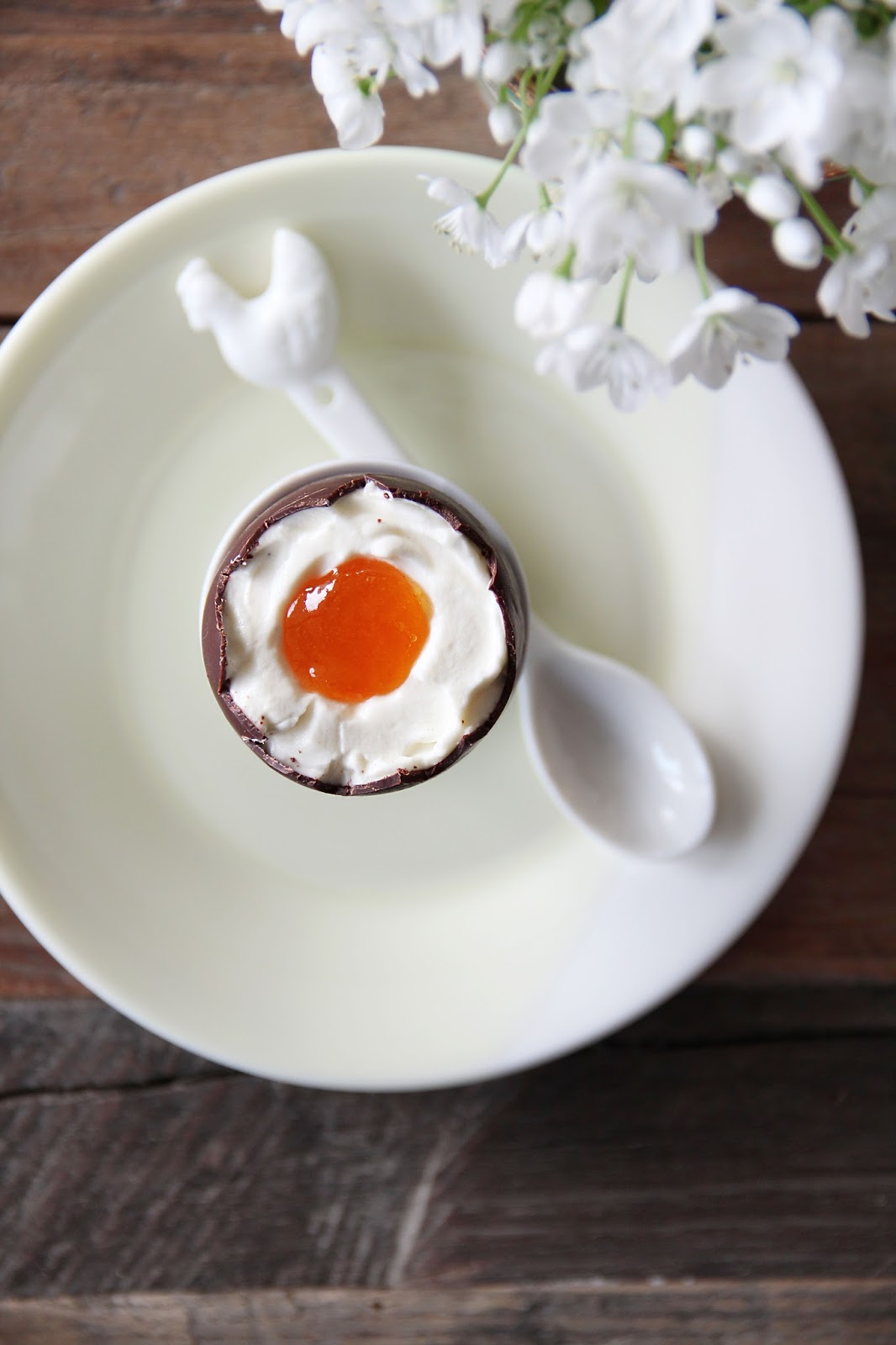 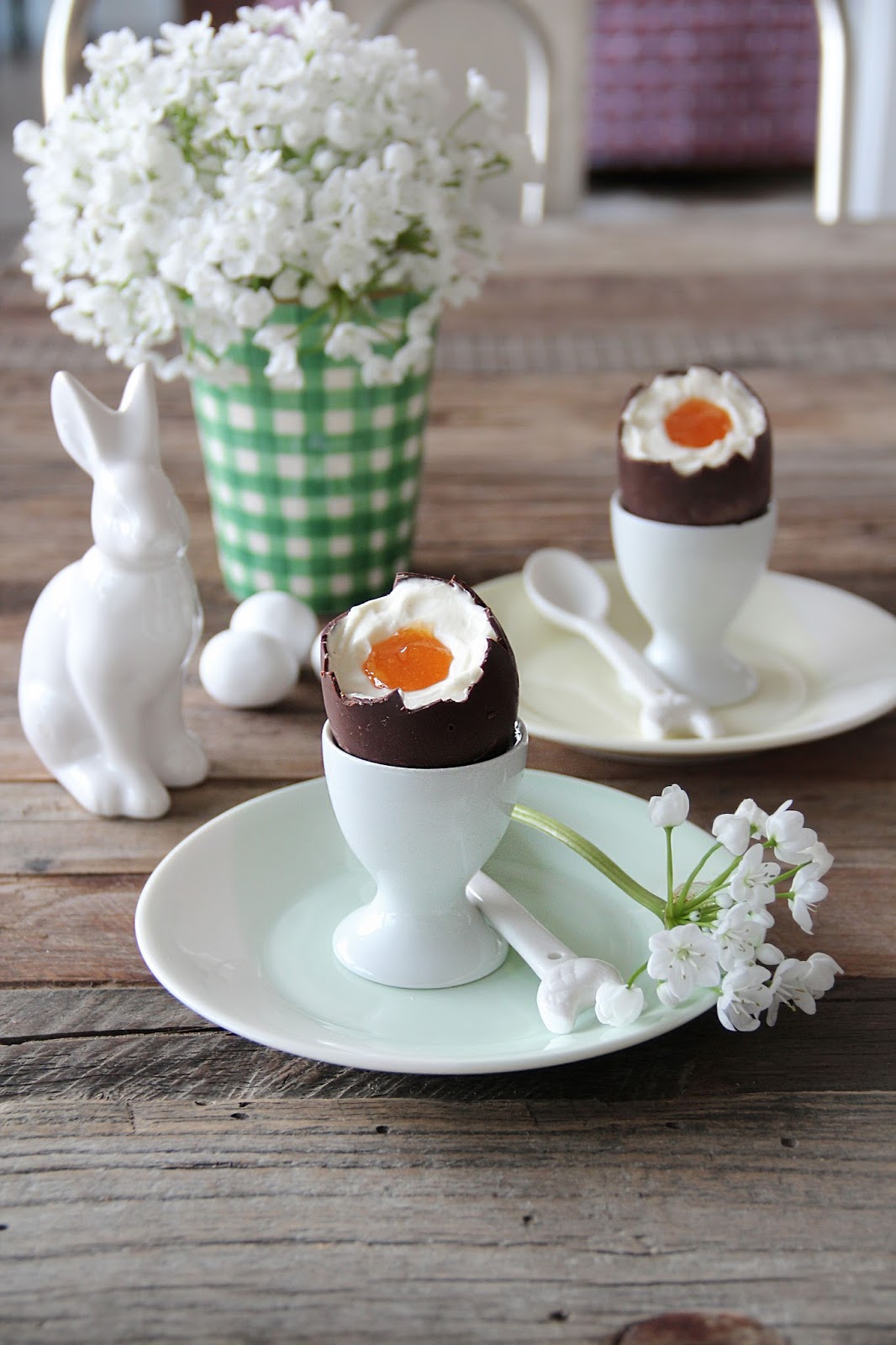 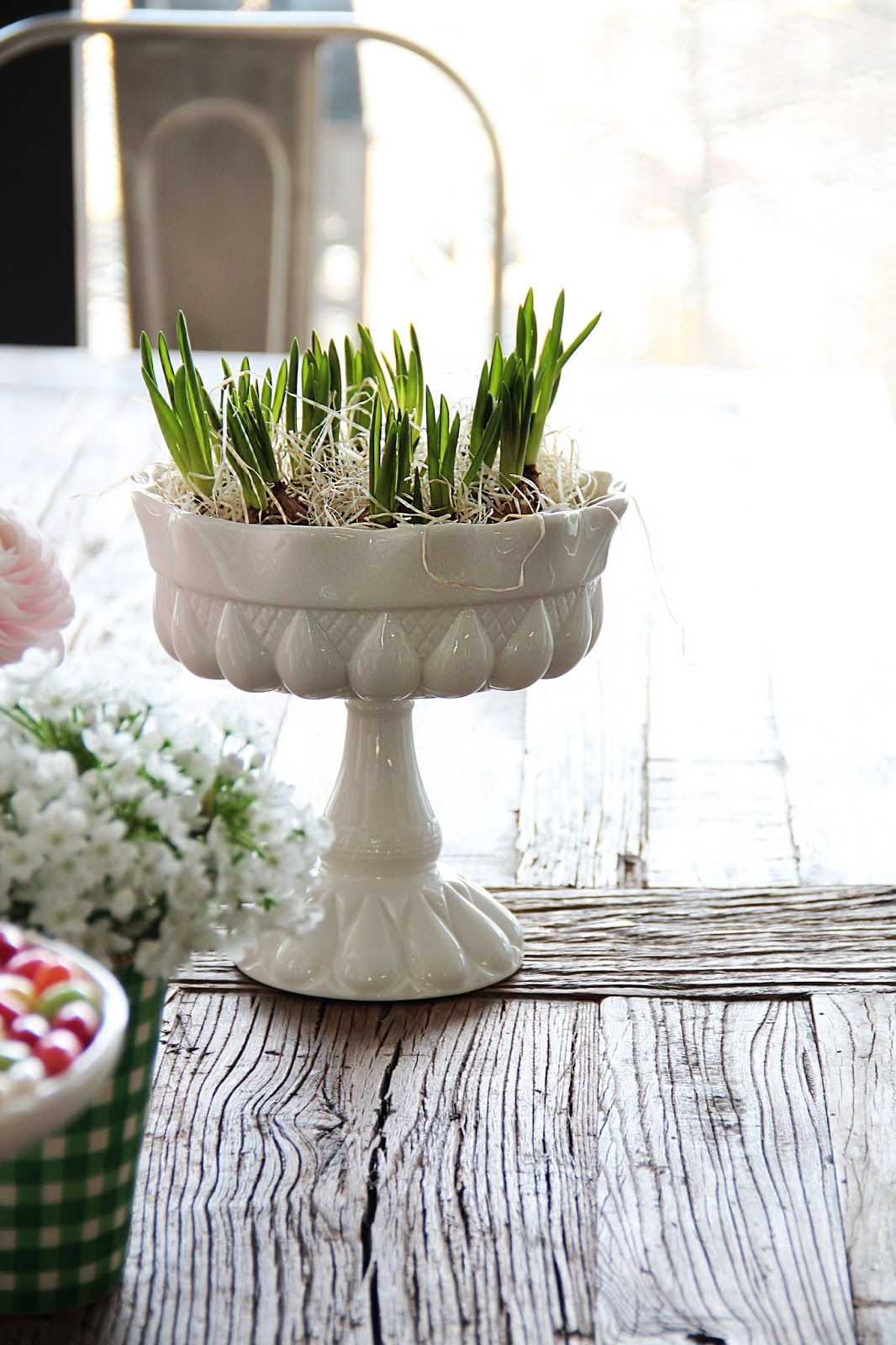 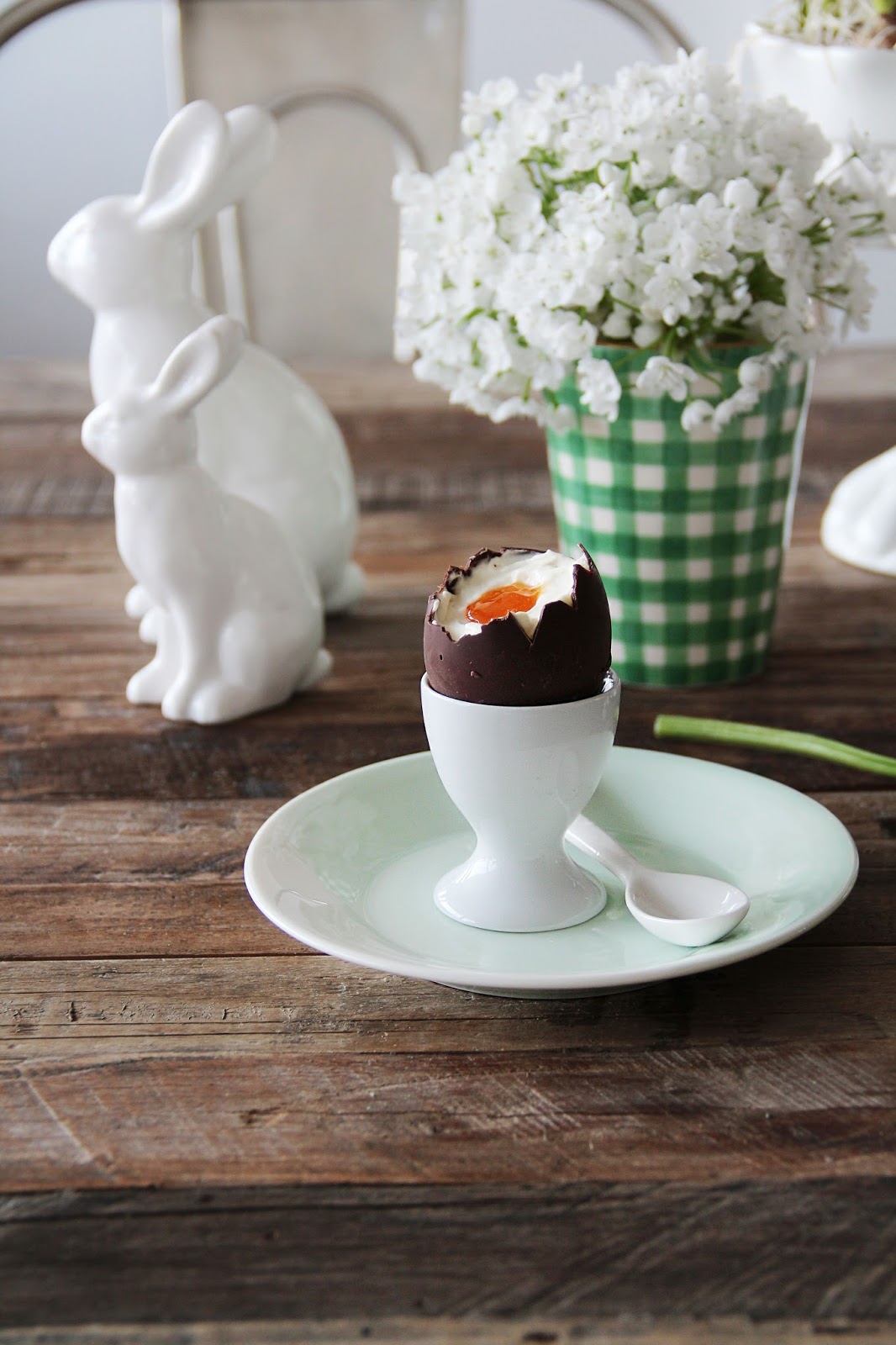 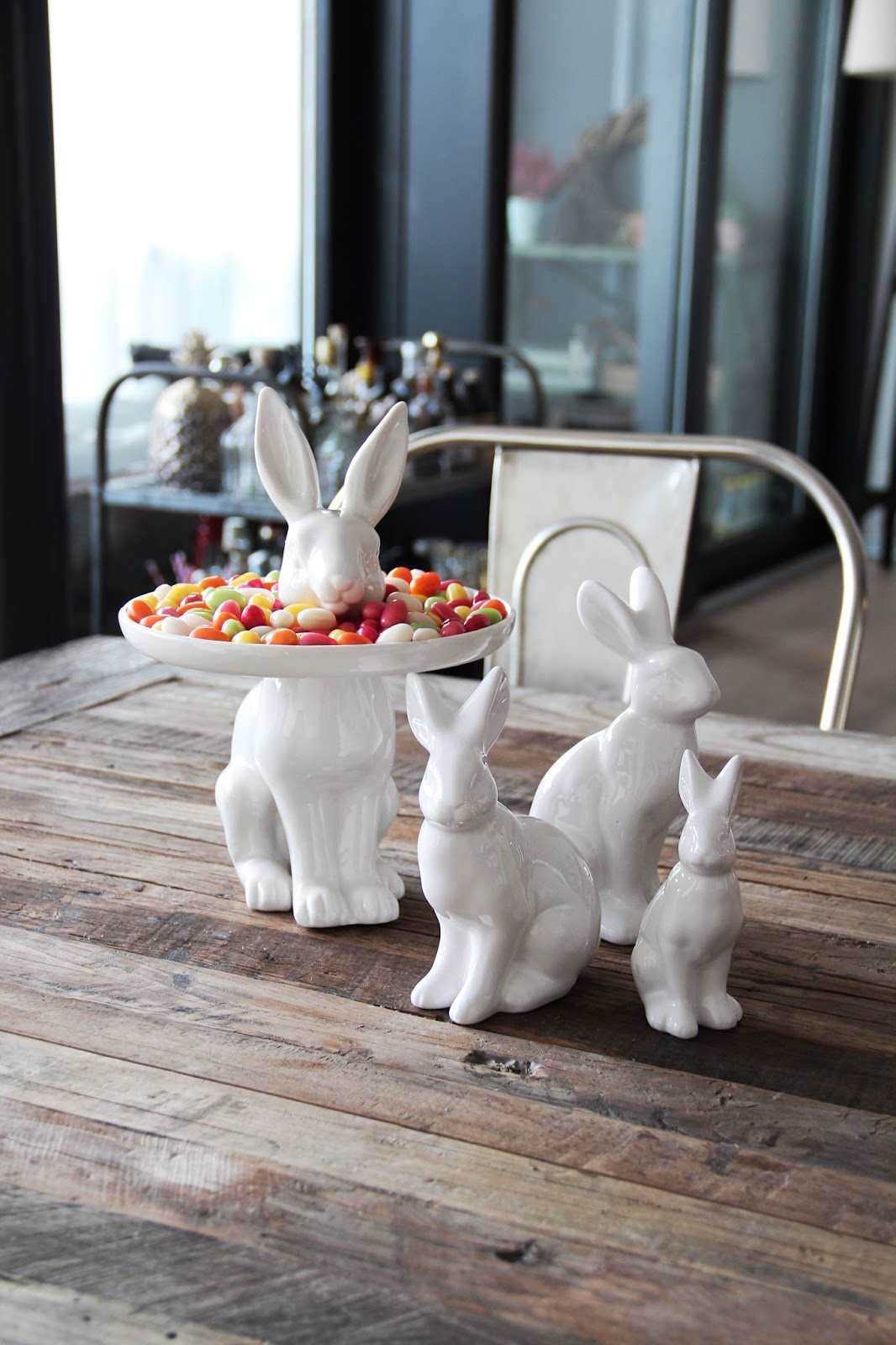 So no wonder for me hunting for easter eggs – still to date – is the biggest fun you could have with your knickers on. so, no wonder chocolate has always had a magic place in my life.
this easter, i wanted to come up with something a bit more elaborate than your average easter cake (read: in switzerland that would be something like a rice vanilla custard tarte, that’s rather “blah-bland” if you ask me). i needed a thrill – if not of the chase or the hunt, then at least of creating something i’ve never done before. it was a very sweet coincidence that the famous swiss chocolate brand lindt & sprüngli should ask me to create an easter dessert for them (gasp… i knowwww!). needless to say, they had me at “hello”. so, insert: chocolate egg making!
to make your own chocolate eggs, you need: a lot of patience, a lot of chocolate (admittedly, some might go to waste… what a shame) and ideally some egg shaped molds. though you can always copy me and use water balloons instead (which, frankly, probably didn’t work half as well, but oh well… life is a challenge).[gap height=”20″]
Cheese cake filled easter eggs
makes 4-6 eggs
tools: water balloons, parchment paper, hand mixerIngredients:
150 g dark chocolate – i used lindt crémant noir 49%
150 g cream cheese (full fat) – i used philadelphia
100 ml heavy cream, cold
4-5 tbsp. confectioners’ sugar
1 tsp. lemon juice, freshly squeezed
1 tsp. vanilla paste or 1 vanilla bean, scraped
some (about 4 tsp.) apricot jam

in the meantime, prepare the cheese cake filling. for that, cream together cream cheese, confectioners’ sugar, vanilla and lemon in a bowl with a hand mixer for a couple of minutes. whip the heavy cream and fold in.

spoon the cheese cake mixture into the molds, using a tiny spoon. immediately chill the eggs for an hour or so. then make a hole (about 1x1cm) into the middle of the filled egg, removing some of the cheese cake filling. fill the round hole up with a teaspoon full of apricot jam – to create the “yolk”. refrigerate for a couple of hours until the cheese cake has set and firmed up. cover with cling film for storage (up to two days).

Summer Rolls with CruditésLayered Salad in a Jar with Quick Flatbread